Professor Ghassan Abu-Sittah is a multi-award-winning Plastic and Reconstructive Surgeon, with a worldwide reputation as one of the world’s leading specialists in Craniofacial surgery (facial deformities), aesthetic surgery, cleft lip and palate surgery and trauma related injuries.

His unique background combines the skills and expertise of a field-leading plastic surgeon, with the rigours of academia and the compassion of humanitarianism. Professor Abu Sittah’s pioneering research and innovation have transformed the faces and lives of his patients across the globe with improved outcomes in facelifting, facial reconstruction, eyelid surgery, rhinoplasty, breast surgery and body contouring. As a recognised authority and leader in his field he has featured regularly in the media, most notably the BBC, CNN, The Wall Street Journal, The Independent, The Telegraph and Le Monde who dubbed him ‘the man who fixes broken faces’.

In 2011 he took on the role of Associate Professor and Head of the Division of Plastic and Reconstructive Aesthetic Surgery at the Middle East’s leading medical facility, the prestigious American University of Beirut Medical Center. In 2015 he became a founding director of the Conflict Medicine Program –The Global Health Institute at the American University of Beirut.

In 2020 Professor Abu-Sittah returned to live and work in London where he now available for reconstructive and aesthetic facial consultations at his clinic.

In addition to his clinical work, Professor Abu-Sittah has a distinguished track record as an educator. He is an Honorary Senior Lecturer, Center for Blast Injury Studies, Imperial College London University and a Visiting Senior Lecturer, Conflict & Health Research Group, Faculty of Life Sciences and Medicine, King’s College London University. He serves as a reviewer at the UK’s National Institute of Health Research (NIHR-UK) and is member of its International Funding Committee. He has published extensively on all aspects of facial surgery and war injuries, including having written the definitive medical textbooks “Reconstructing the War Injured Patient.” and “The War Injured Child: From Point of Injury Treatment Through Management and Continuum of Care.” (Published by Springer)

Professor Abu-Sittah is a passionate and active humanitarian. A British Palestinian, he has worked as a war surgeon in numerous conflict zones including Syria, Yemen, Iraq, South Lebanon and the Gaza Strip. He is Clinical Lead for the Operational Trauma Initiative at the World Health Organization’s EMRO Office and serves on the board of directors of INARA, a charity dedicated to providing reconstructive surgery to war injured children in the Middle East, and Board of Trustees of the UK based Medical Aid for Palestinians.

In 2018 he achieved the honour of having the library at the Bioethics & Professionalism Programme of the American University of Beirut dedicated as ‘The Ghassan Abu-Sittah Library.’

Professor Abu-Sittah believes an accomplished surgeon is one who has at his disposal all the tools of his craft, both surgical and non-interventional, and is able to tailor the treatment to his patient’s individual needs.

Professor Abu-Sittah in the press

As a recognised authority in his field Professor Abu-Sittah appears regularly in the media, in newspapers and on television. 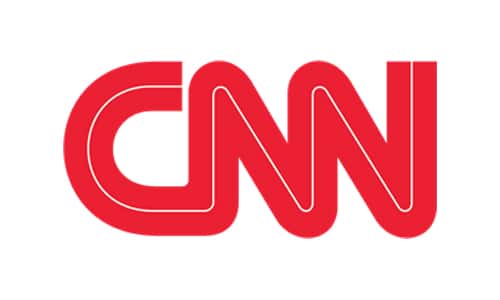 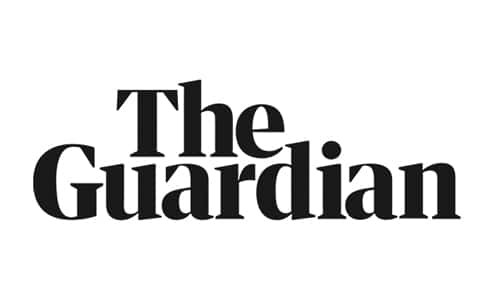 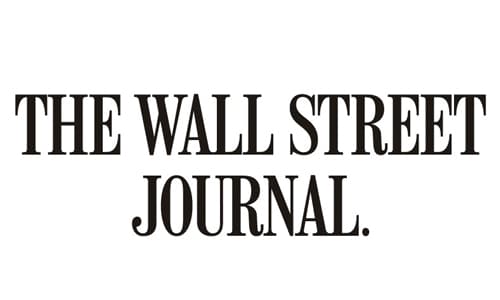 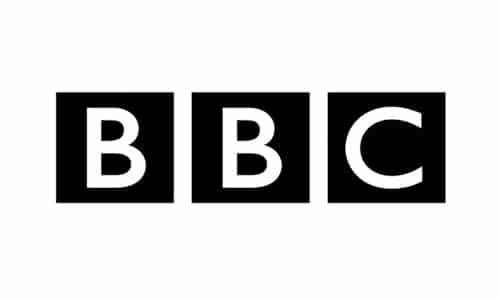 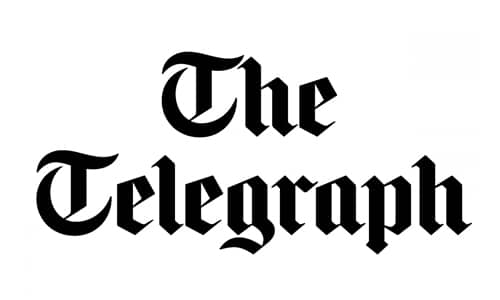 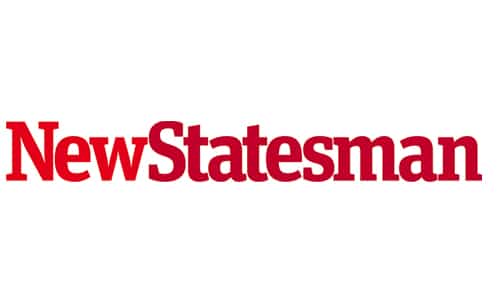 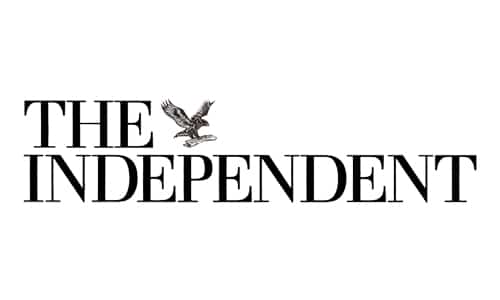 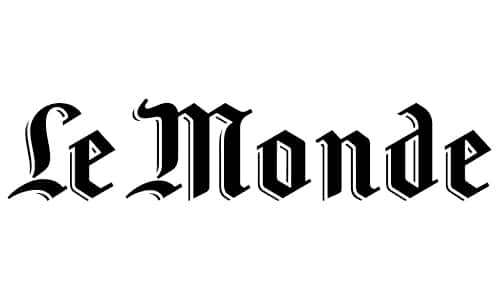 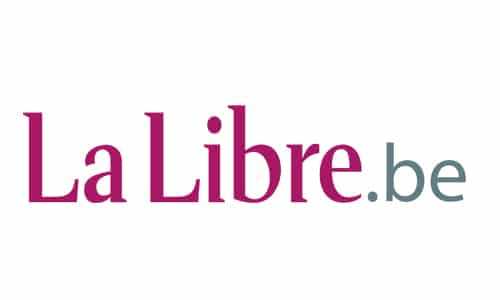